by SARA DEN BESTEN, HEAD OF HUMAN RESOURCES
and Levi Gershkowitz, Living in the Light 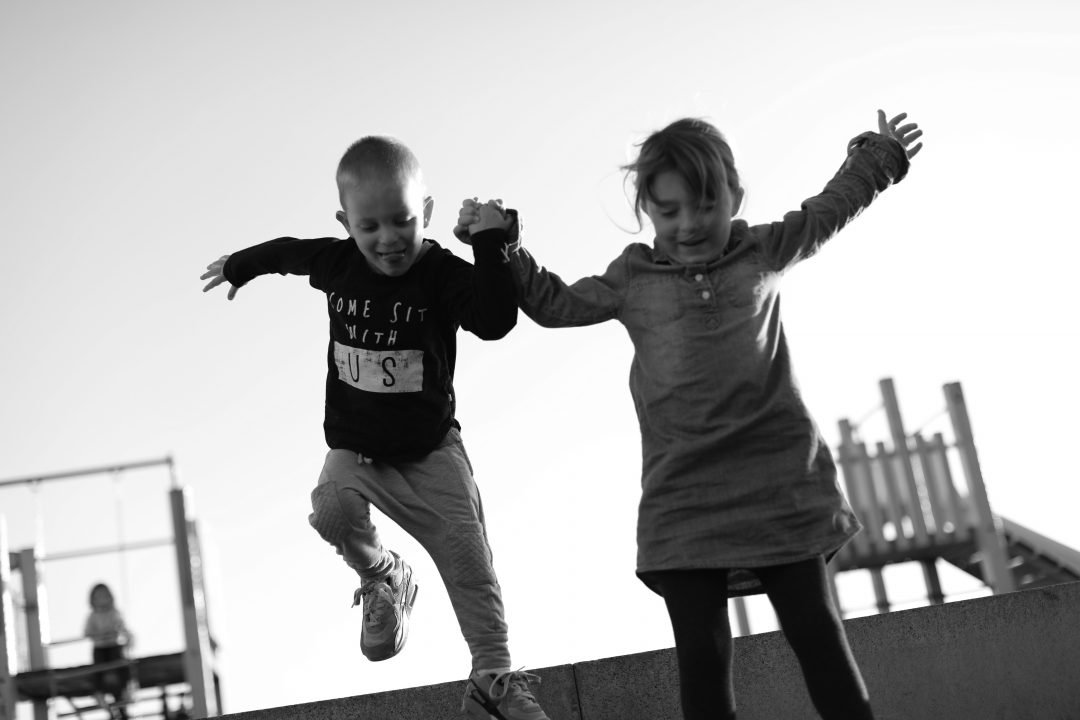 "There is no normal. There is only life." — Danny

Penny and Simon aren’t your typical brother and sister.

Born from parents Danny and Jaime, who share a profound sense of wanderlust, they are already globe-hopping travelers, who have explored 12th century churches and uncovered mysteries in the rainforest. They traced the course of their ancestors across continents. In Cuba, they experienced what life was like under rationing — unable to buy milk or bread. They’ve explored Croatia, Bosnia and Herzegovina, Montenegro, Italy, and the Canary Islands.

They were also born with glycogen storage disease 1a (GSD1a), a rare genetic condition which inhibits their ability to process sugars. So, between building forts and climbing mountains, Penny and Simon have to have their blood sugar levels checked at least seven times a day. And they have to meticulously nourish their bodies every three hours, around the clock, with a starchy substance taken in through a gastronomy tube (G-tube), until they are old enough for their bodies to handle a cornstarch slurry they can drink out of a glass. 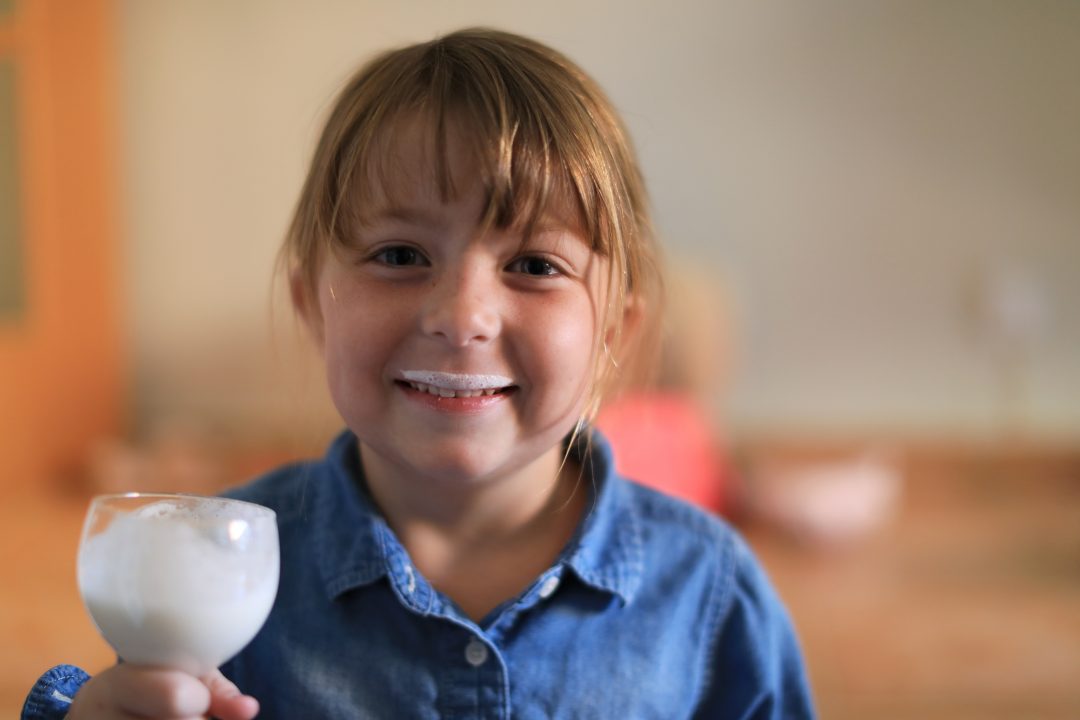 Penny is now able to tolerate drinking a cornstarch slurry, which means she can now go three to four hours between feeding during the day. She is still fed through her G-tube at night.

With such challenging implications of GSD 1a, many in their family have questioned Danny and Jaime’s choices to eschew the safety of a home and salaried jobs. However, they have income through internet-based work and a steadfast commitment to trading fear for decisions based on love — for each other, for exploration and the strangeness of the world, for the inevitable difficulties of living this way.

"I enjoy seeing different, new places, and exposing the kids to that. Showing them that there are a lot of different people in the world, but we're all more-or-less the same. We all have the same needs." — Jaime

Yes, this life comes with its challenges. A simple stomach bug can become a life-threatening situation. And their parents have had to become seasoned experts, often informing the doctors who are informing the medical decisions. They have to enter emergency departments armed with histories, medicines, and protocols that are critical to their children’s health.

Having a rare disease could conjure up images of the unspeakable, but Danny and Jaime refuted the fearful inclinations. Instead, having GSD1a is all the more reason to get on a plane, a boat, or a bus, and show their kids the world. In stride, they have found a measure of balance between living on the road and living with genetic disease. It has just meant they have had to meticulously pack a few more suitcases.

"We haven't created a negative connotation for GSD with them. We haven't made it a heavy thing. We made it like: This is our lives. This is what you have. This is how we keep you healthy. We can still do normal things. We can still do what other people do. It sometimes might be harder. It might be more work. We have to take precautions." — Jaime

Our platform currently targets three diseases of the liver. It’s our mission to expand our portfolio to include GSD1 and many more—to unlock the potential of gene therapy for families everywhere. 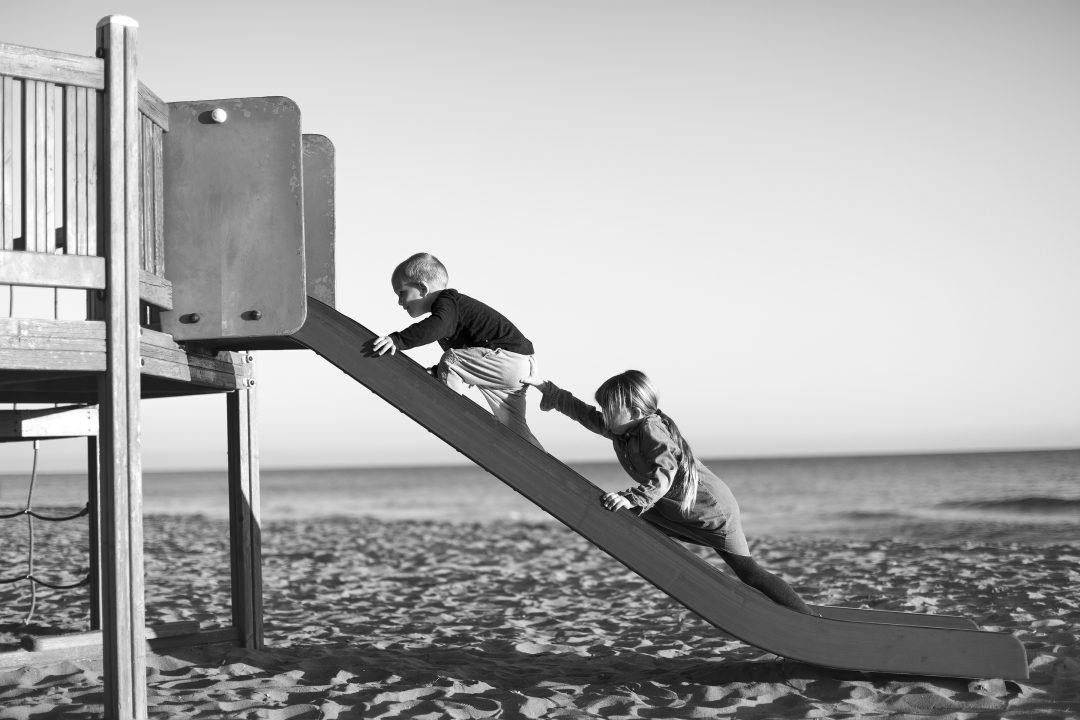 What makes Generation Bio unique? Hear from our team. 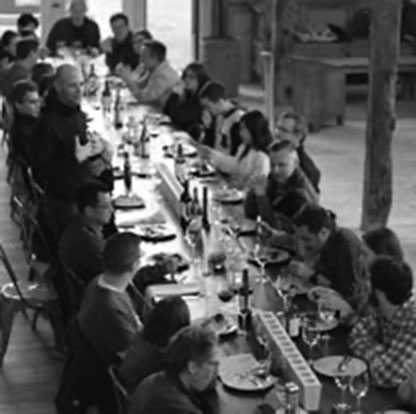 Take a seat at the table.

We are always looking for those who are ready to share their vision, talent, and tenacity—who believe in our mission and themselves.

Imagine a world without genetic disease.